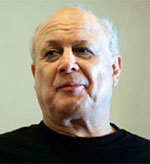 EJ is known and respected in the field of transformational psychology for the clarity, profundity, uniqueness and expertise of his writings and his emphasis on a practical approach towards transformation.

The subjects he covers are wide-ranging, from attention and presence, the waking versus sleeping state, death and dying, to shamanism, interdimensional voyaging, artifact reading, imprinting and use, cosmic laws, the suffering of the Absolute, higher bodies, artistic expression, the Tarot, prayer, sufism, shakti, natural childbirth, and many more themes. He is recognized as an authority in many of this areas, but death and dying will always be central to his vision, explorations and projects.

Songwriter E.J. Gold sings his People.s Protest Songs from his songbook published under the same title. Lyrics revealing an insightful perspective on Donald Trump in his first month as U.S. President are sung to his guitar accompaniment.

All the major 4th way songs you've ever heard in one big volume. One hundred and ninty-five + songs! With easy guitar parts you can do. This long-awaited songbook published by Gateways Books & Tapes will continue over time to provide insights and inspiration to all those working to live a conscious life.

This is an amazing calendar. You've never seen anything like it. 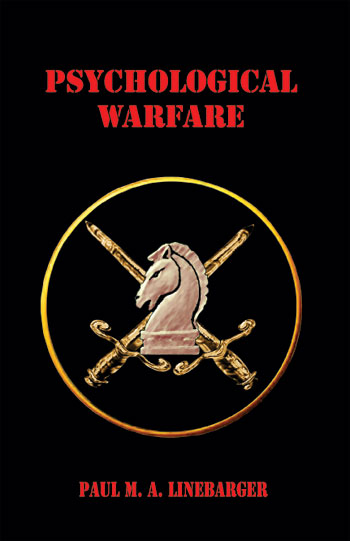 Psychological Warfare, written by Dr. Linebarger who was one of the world's experts on understanding the relationship of culture to propaganda, covers in detail the history, function and definition of psychological warfare. 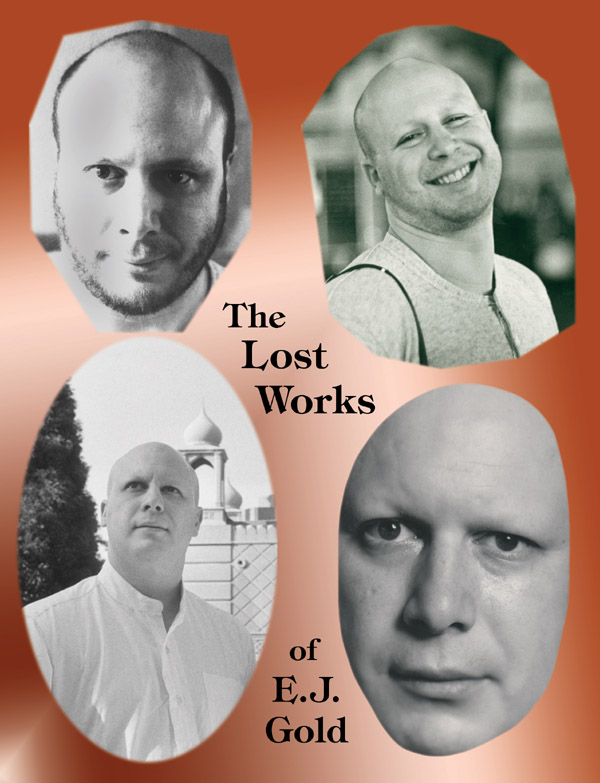 The Lost Works of E.J. Gold 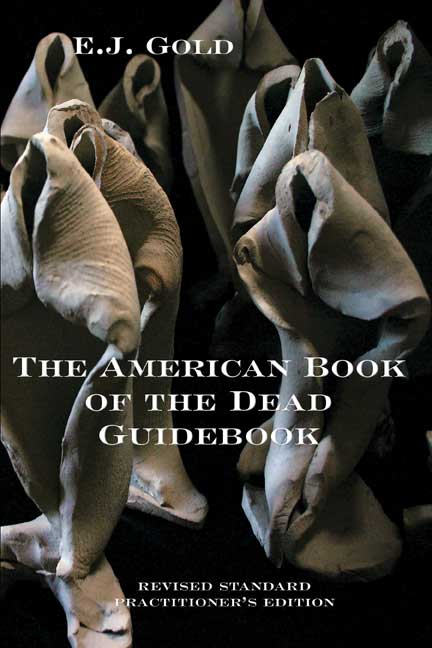 The American Book of the Dead Guidebook

This Revised Standard Practitioner's Edition is a facsimile edition reprinting of the 1975 original book by E.J. Gold that was hand typeset and printed by the author on the A.B. Dick 326 in the basement of Red House in Crestline, California.